According to reports, Goldie, who just returned from the Grammy awards in US,  Thursday night, suddenly fell ill and was taken to the Reddington Hospital, Victoria Island , where she died a few hours after, in the arms of her close friend, Denrele. 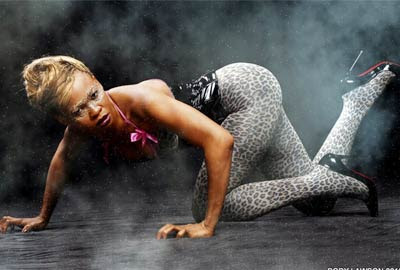 “She was full of life upon her return, but suddenly, something went tragically wrong,” a source, said.

Goldie’s management announced on her Facebook page and on her twitter handle, Thursday night, “It is with heavy heart that I have to inform you all that Goldie passed this night shortly after arriving Lagos from LA. May her soul rest in the eternal peace of the Lord – Admin!!”