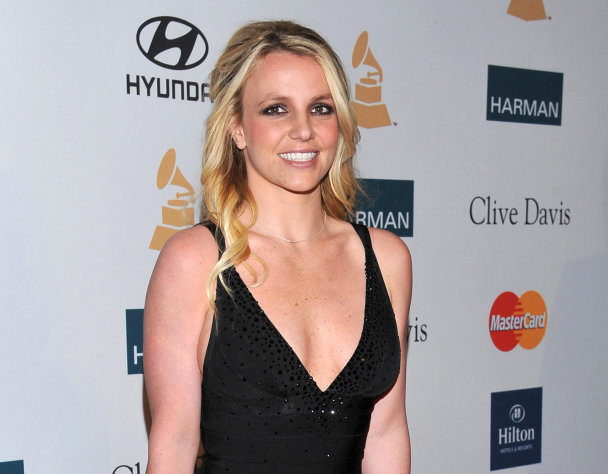 LOS ANGELES (AP) — Britney Spears was coolly composed on the first live episode of "The X Factor." The same can't be said for new host Khloe Kardashian Odom and her microphone.
Odom, adding to her reality TV credentials, was paired with Mario Lopez to emcee "X Factor" as the singing contest shifted Wednesday from taped to live broadcasts.
Lopez, host of "Extra," performed like the pro he is. Odom came across like the novice she is, shouting her lines despite the mic clutched in her hand and making awkward small talk with contestants and judge and executive producer Simon Cowell.
When Lopez teased 13-year-old singer Diamond White about having a boyfriend, the girl replied, "No, we're friends. My mom would kill me."
"Don't let your mom kill you," exclaimed Odom, drawing a confused smile from White.
At another point, Odom sounded like an oddly flirtatious schoolgirl as she introduced Cowell as "Mr. Sexy."
In a conference call Tuesday, Cowell had discussed expectations for his co-host, a member of reality TV's first family that includes sister Kim Kardashian. Odom's credits include "Khloe and Lamar" with husband Lamar Odom, a Los Angeles Clippers player.
She wants to "prove a point," Cowell said, noting observers had questioned Odom's readiness to steer a live program.
He warned that she would need "nerves of steel" Wednesday because she had less rehearsal time than planned.
"I kind of like to see the unpredictable and I quite like seeing people under pressure and just how they deal with it," Cowell said. Odom and Lopez replaced first-season host Steve Jones, a U.K. TV personality.
Cowell also expressed reservations about how Spears would manage.

While lauding her as "very, very good judge" so far, he told the teleconference it was unclear "what she's going to be like on a live show" involving competition between judges over the contestants they are mentoring.
Spears, a pop princess who has struggled in her personal life, including spells in rehab, proved up to the task. She heaped praise on singers and remained calm when criticism was leveled at those she's guiding.
When Cowell told one teenager that "we need to sort your vocals out," Spears shot back, "I disagree. I think you're a true star."
Of the 16 acts featured on the live "X Factor," four will be cut Thursday by Spears, Cowell, Antonio "L.A." Reid and Demi Lovato. Viewers will decide contestants' fates in following weeks.
Cowell took a moment at the start of Wednesday's show to express sympathy for Hurricane Sandy victims on the East Coast, saying, "our hearts are with you and we hope things get sorted out quickly."
An on-screen crawl invited viewers to donate to the American Red Cross. 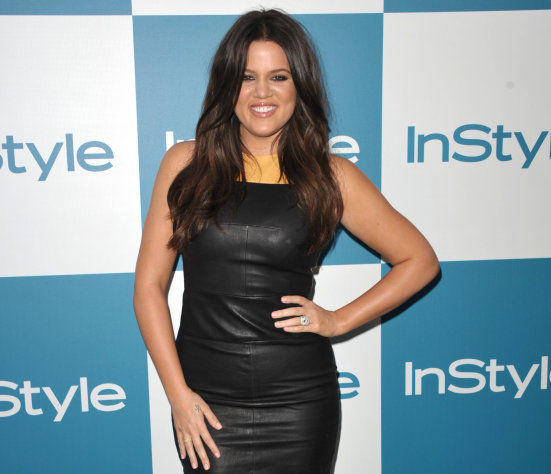 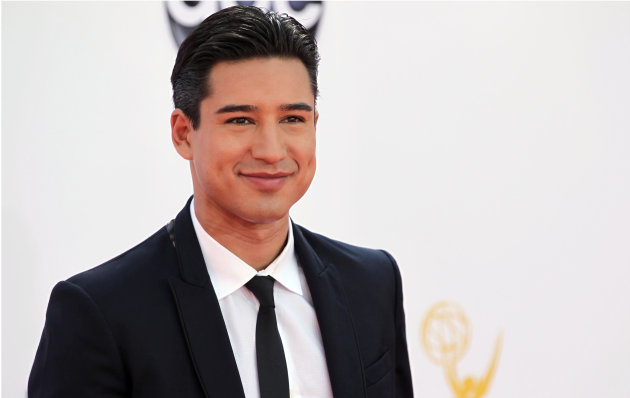 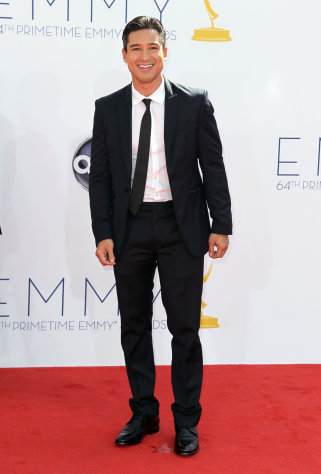 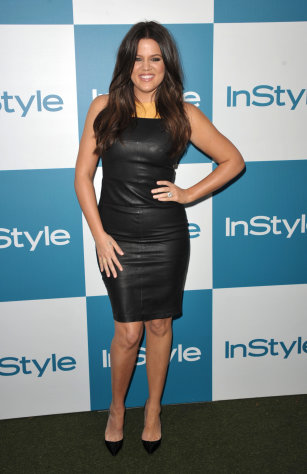