Gombe—Kidnapped member of the Gombe State House of Assembly, Mr. Jalo Ganga, has been released from captivity.
Ganga, who is the chairman of the House Committee on Finance and Deputy Chairman, House Committee on Appropriations, returned to his house, Wednesday, and immediately relocated to the Government House.
He was abducted in the early hours of Sunday on his way home from a nearby mosque after his morning prayer. 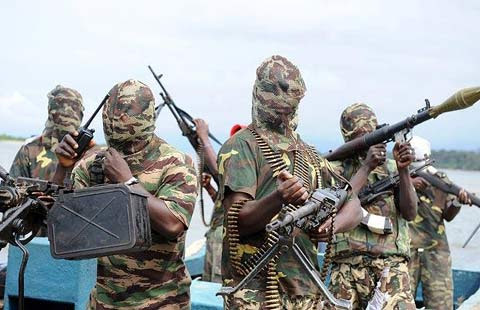 Confirming his release to journalists, his younger brother, Abdulkadir Mohammed Yelwa, who spoke on behalf of the family, said Ganga returned on a commercial motorcycle, (Achaba) at about 10:30pm Wednesday and immediately relocated to the Government House.
According to him, no ransom was paid by the family to his kidnappers just as no communication was established them.
“Ganga just came home on achaba at 10:30pm,” he said.
The Police Public Relations Officer, Gombe State Police Command, Fwaje Atajiri, who also confirmed the return of Ganga, declined further comments, saying the police were still investigating the matter.