Omotola flaunts her own reality show

Nollywood actress, Omotola Jalade Ekeinde, is next on the list of Nigerian celebrities after Jim Iyke to flaunt their own reality TV show with ‘The Real Me’ a reality show on the actress and singer due to hit viewers of Africa Magic entertainment channel, December 6.
According to producers, IFactory Live, the show will be aired for a total of 13 weeks. 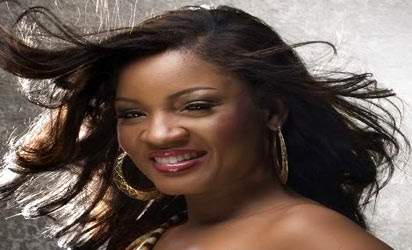