Wonder star Wizkid is not letting the disappointment of the Channel 0 awards slow him down as he stormed Dubai over the weekend, to hold an electrifying performance at the capital’s Crown Plaza hotel night club.
This is coming barely one week after a shattering Channel 0 awards left him without any laurels. Wizkid lept on stage to the roar of fans and immediately began unleashing his songs; hit after hit. 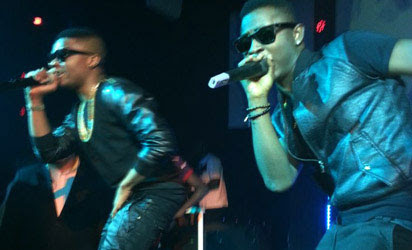 This writer had a fan right inside the arena who informed that the venue was filled to capacity (about 500 people) mostly Africans who had bought tickets sold at 200 Dirhams (Dubai official currency) around N8,500.
According to this fan “Everybody was excited to see Wizkid perform. His hit song Tease Me got the crowd so excited. Then he did: Don’t dull, I Love my baby and then Dance for me, it was really crazy!” 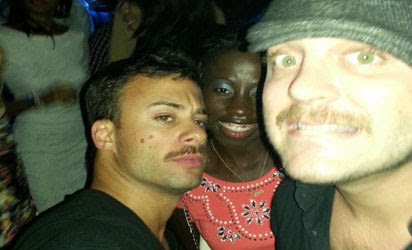 It is perhaps a statement from Wizkid, that he is still Lord and Master in the territories that knew him.
In December, D’banj is expected to perform also in Dubai. He had a blast this year at the Channel 0 awards; snatching the ‘Most Gifted Male Video of the Year’ award and also the ‘Special Recognition’ award.