The discovery of a ‘rogue planet’ wandering through space has reignited fears of an apocalypse, at the hands of a wandering planet called ‘Nibiru’ - and Professor Brian Cox has stepped in. 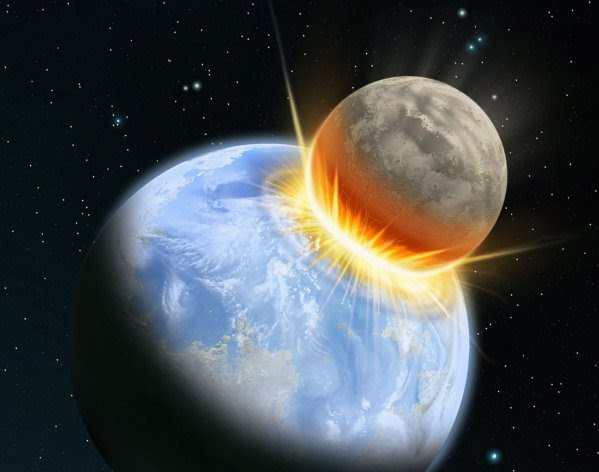 ....The discovery of a ‘rogue planet’ wandering through space has reignited fears of an apocalypse, predicted by the Mayans, at the hands of a wandering planet called ‘Nibiru’.
The gossip on the internet reached such levels that physicist Professor Brian Cox said on Twitter, “If anyone else asks me about "Nibiru" the imaginary bulls**t planet I will slap them around their irrational heads.”
The planet is the first ‘free floating’ planet seen in a moving group of stars - and has reignited conspiracy theories about an apocalypse predicted for December 21 this year.
“What if Nibiru is an intelligently controlled planet inhabited by ETs?” asked one conspiracy website after the discovery of the free floating planet.

“Maybe they can control the path of the planet and even travel through wormholes and instantaneously move from one point of the universe to another.”
"NASA scientists could be forced to confront doomsday conspiracy theorists once again after astronomers identified the first ever 'rogue planet' just weeks before the Mayan apocalypse is predicted to destroy the world,” predicted UK news publication The Week.
Conspiracy theorists believe that the Mayan calendar predicts ‘the end of the world’ on December 21 this year - and some claim that the end will come at the hands of a ‘rogue planet’, Nibiru 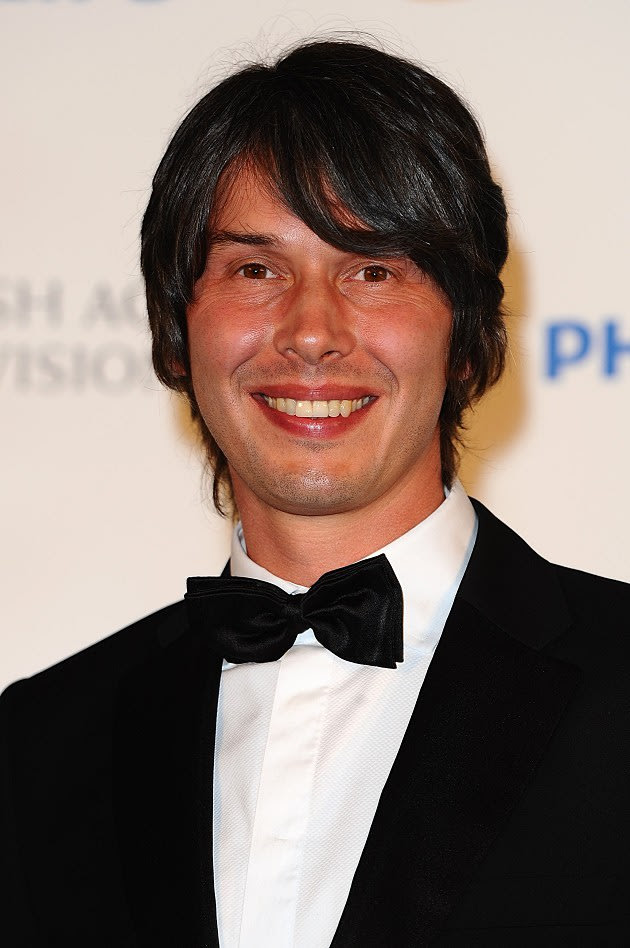 This week’s discovery of a strange ‘moving’ planet is unfortunately timed.
NASA has thoroughly debunked the Nibiru myth via its Beyond 2012 page, saying, “The story started with claims that Nibiru, a supposed planet discovered by the Sumerians, is headed toward Earth.

“This catastrophe was initially predicted for May 2003, but when nothing happened the doomsday date was moved forward to December 2012 and linked to the end of one of the cycles in the ancient Mayan calendar at the winter solstice in 2012 -- hence the predicted doomsday date of December 21, 2012.”
“Nibiru and other stories about wayward planets are an Internet hoax. There is no factual basis for these claims. If Nibiru or Planet X were real and headed for an encounter with the Earth in 2012, astronomers would have been tracking it for at least the past decade, and it would be visible by now to the naked eye.”
The supposed ‘doomsday’ predicted by the Mayans is actually the end of one period in their calendar, and the start of another.
Most ethnic Mayans reportedly dismiss the apocalyptic predictions as largely a Western idea.
Rather than the end of time itself, the inscriptions refer to the start of a new era.
“Just as the calendar you have on your kitchen wall does not cease to exist after December 31, the Mayan calendar does not cease to exist on December 21, 2012. This date is the end of the Mayan long-count period but then -- just as your calendar begins again on January 1 -- another long-count period begins for the Mayan calendar,” says NASA.
The 'apocalypse' refers to the end of a cycle of 5,125 years since the beginning of the Mayan Long Count calendar in 3113 B.C.
This week’s strange discovery is 100 light-years from Earth, and was spotted using ESO’s Very Large Telescope and the Canada-France-Hawaii Telescope.
If it is to reach Earth by December 21, the object, known as CFBDSIR2149, will have to hurry - in fact, it will have to travel at the totally impossible speed 17 trillion miles a day.
Free-floating objects like CFBDSIR2149 are thought to form either as normal planets that have been booted out of their home systems, or as lone objects like the smallest stars or brown dwarfs.
Scientists believe these 'free floating' worlds could be common - perhaps as numerous as the billions of 'normal' stars.
Posted by Unknown at 22:50