BENIN — GOVERNOR Adams Oshiomhole of Edo State, said weekend, that the state government will, in the first week of January 2013, organise a town hall meeting on how to get the local government administrations in the state deliver more dividends of democracy to the people.
Also to hold same time, is a security summit to address the security challenges in the state, while Central Hospital, Benin, which suffered a setback in the outgoing year, will be completed and equipped with modern facilities. 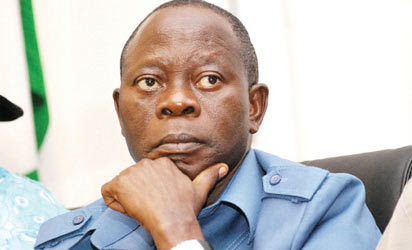